F1 Driver Has Driven Around the World Twice! 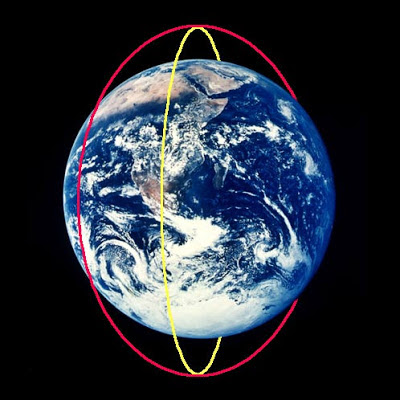 To make it around the Earth even one time would mean traveling almost twenty-five thousand miles. But twice? That's a total of nearly fifty thousand miles that this particular man has driven in an F1 race car. I'd be interested to see how long it took him to get this incredible record under his belt. I suppose if you assume that he travels at an average of 125mph throughout his racing career, (which is completely normal, as the top speed of these things is around 220mph), that would mean it took him roughly 400 hours behind the wheel. Honestly, the real number is probably lower than that, but can you imagine spending over sixteen solid days of driving an F1 car? I would guess that the first few hours would be fun, but after that, it'd just be work. On the other hand, if you were to spend the same amount of time on the actual tracks he raced on, that would be slightly more entertaining. Any guesses as to who this legendary racer is? I'll give you one hint: Google, "Who is the Stig?". Be sure you don't forget to "like" and share us on Facebook! Have a great weekend! 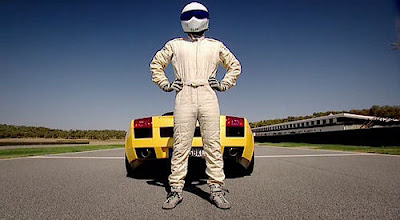