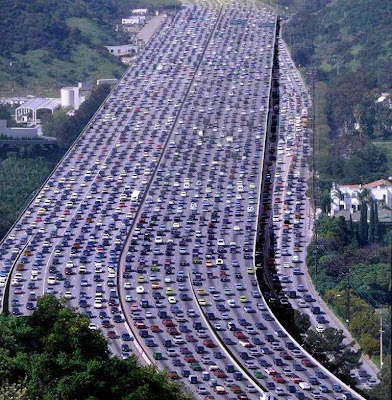 Apparently, the United States has been the world leader (besides Monaco) when it comes to car purchases and usage since the advent of the automobile. Right now, there are over 249 million cars in the U.S. alone, meaning that there are almost 9 cars for every 10 people that live here. To put that into perspective, our neighbors in Canada only have 6 cars for every person living there. That might not sound like a huge difference, but it really is. Not surprisingly, China is expected to be next in line to have the world's largest auto population on the face of the earth. So far they produce almost a quarter of all vehicles made; that's an incredible number seeing as no one else can come close. This is all largely because China has an economy that's booming and a huge number of citizens to not only build all these cars, but drive them too. India is expected to follow closely behind China with its auto industry, because they are experiencing a similar economic/populous boom. 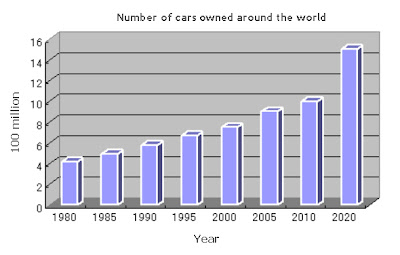 Fortunately, major domestic players in the game have taken notice and are pushing their wares to these huge countries with the intent of jumping on the money train that is just around the corner. This is still early in the game, so China isn't there yet. But they are rising, and there will some pretty interesting cars in the future as a result.

Source: Yahoo.com/Worldometers.info
Posted by Unknown at 11:06 AM